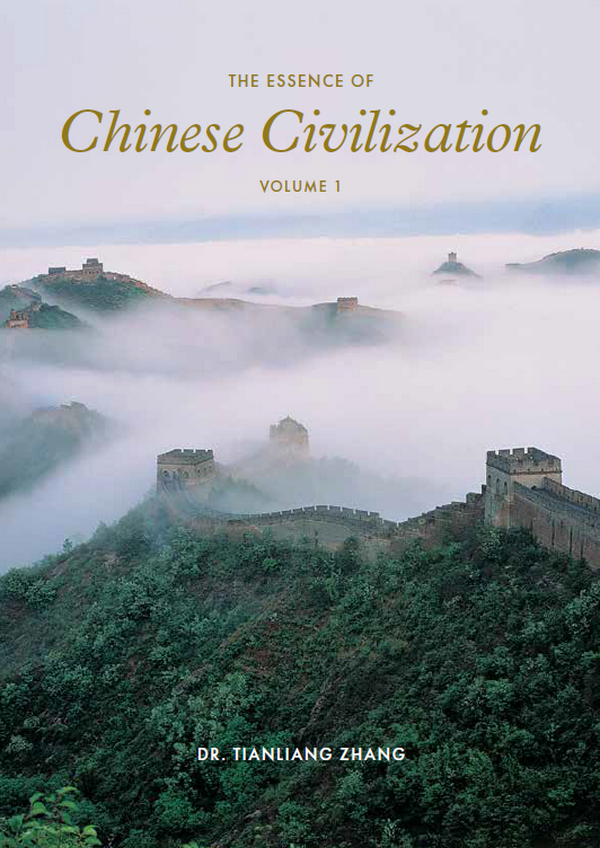 The Essence of Chinese Civilization

Today, the faith of the past is declining in all countries, and people tend to use science to deal with the relationship between man and nature, and use law to deal with the relationship between people. In essence, this is the residual effect of the Enlightenment movement; that is, man’s belief in his own rationality—man believes that with his own rationality, he can solve all problems, and even discover the truth of the universe, the mystery of life, conquer nature and even live forever. At this point, the development of civilization has gone astray. Of course, man should possess and promote reason, but it must be reason within the framework of faith. Man needs to maintain his humility toward gods and the morality that gods have prescribed for man. When faith in gods is lacking, civilization will not go far, and social chaos will ensue. In fact, we are already seeing its consequences unfold and spread. 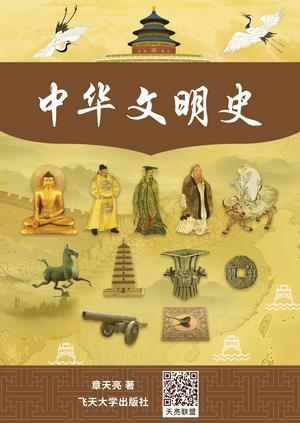 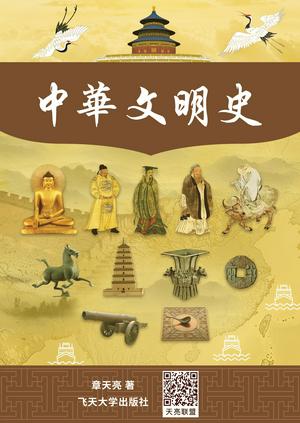 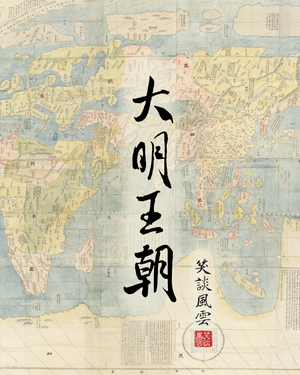 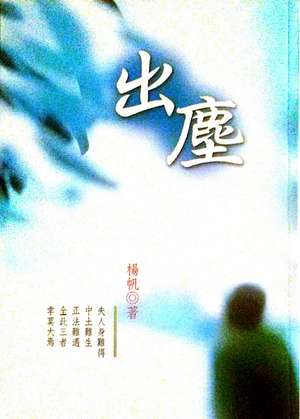